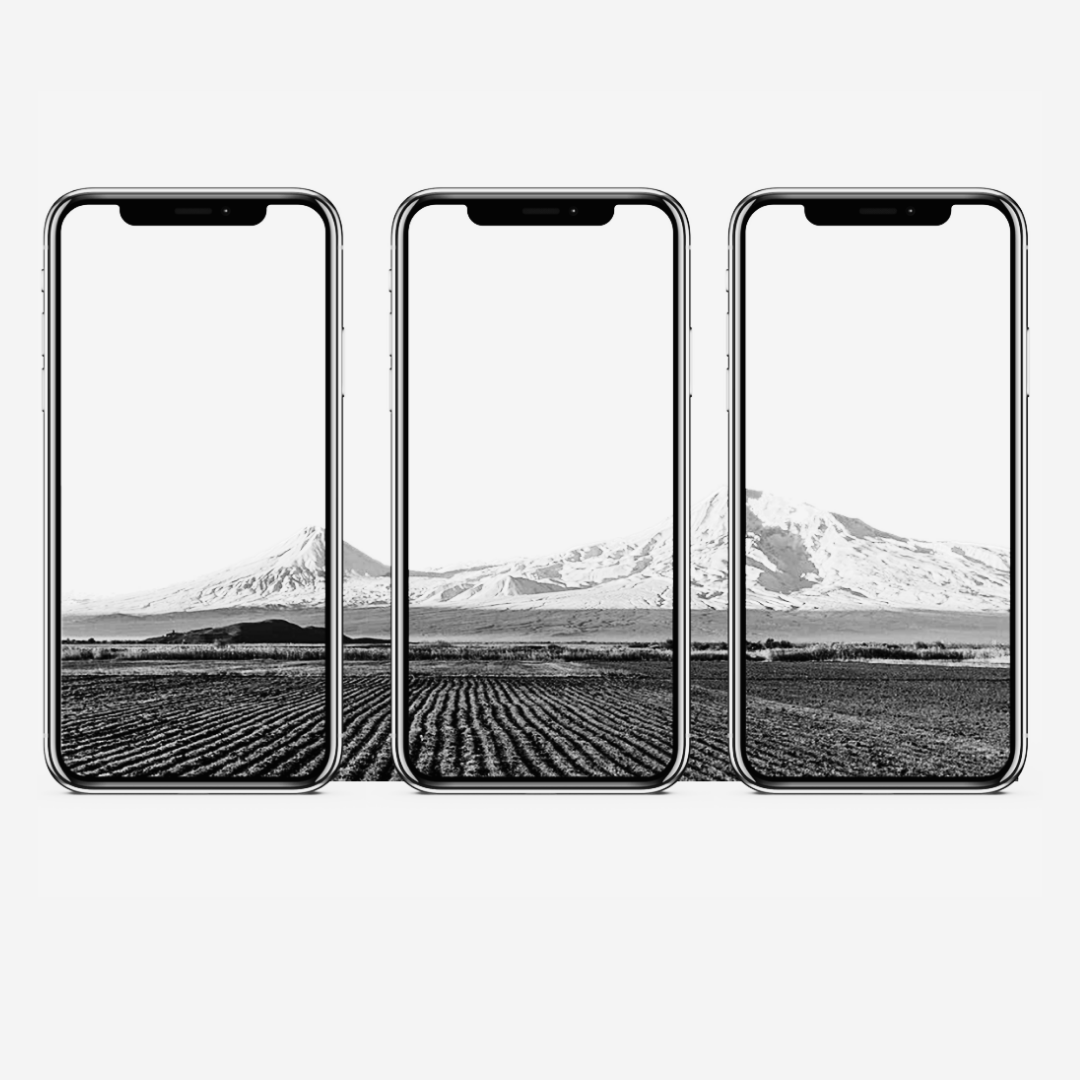 Social Media and the 2020 Nagorno-Karabakh War

In an interview with Dr. Karena Avedissian, a political scientist and a very reputable Armenian figure on Twitter, especially during the Nagorno-Karabakh 2020 War, Azad Archives discussed the effect of social media on the war, the aftermath of the war, and where Armenians stand now.

Dr. Avedissian explained that she has been very active on Twitter for a long time now, but she used it more frequently during the war to raise more awareness for her international colleagues by putting out reliable information and opinions. Her tweets were soon all over social media and were used as a source of information, since she included both historical and current facts in her tweets.

Dr. Avedissian admitted that social media had a positive effect during the war, as Armenians had the opportunity to speak up and have their voices heard. At the same time, Azerbaijanis had the same privilege, and they almost always tried to write hateful comments under the Armenian tweets and make it seem like the aggression was from both sides. According to her, “If you’re an outsider who doesn’t know anything about the war, you would think that everything is from both sides, that both sides hate each other and they’re killing one another.”

Regarding the attitude of Armenians on social media during the war, which included phrases and hashtags such as #Haghteluyenq, Dr. Avedissian mentioned that they tried to keep the spirits “a little too positive,” and almost every Armenian bought into it. Although there is a need to keep society’s and soldiers’ spirits high during times of war and the positive news was comforting to all, it was so positive that it made Armenians believe that they were in the lead during the entire war. As a result, people felt angry and betrayed when they lost.

The aftermath of the war is somewhat understandable according to Dr. Avedissian. It was very hard to accept defeat, especially when the public was constantly reassured and led to believe that they would win during the forty-five days of the war. People felt deceived, and despite all their efforts, it sounded as if their voices were not heard in the international community.

However, this anger is now being exploited by people who have other interests thus creating an even bigger fiasco among Armenians themselves.

“What we really need is time to mourn and comprehend what has happened,” stated Dr. Avedissian. She also mentioned that the people did not need to know every single detail, yet they deserved a more general and realistic picture of what was happening on the battlefield. The government gained the people’s trust completely, then lost it all in a blink of an eye.

To completely move on and accept defeat, Dr. Avedissian explained that Armenians need an independent investigation of what happened actually during the war, which should be done by international experts. The official reason why the Armenian side agreed to the ceasefire agreement should also be made public.

Despite everything, Dr. Avedissian does believe that Armenians can learn from our mistakes and become stronger than ever. She also believes that losing can have a surprisingly positive impact on a nation.

“When you look at history, countries that lost wars, they doubled their efforts to develop and became much stronger in the end, such as Japan after World War II, and Finland after losing the war against Russia,” she said. But first, they must mourn properly, acknowledge their mistakes, and then work harder than ever to not repeat the same mistake in the future.